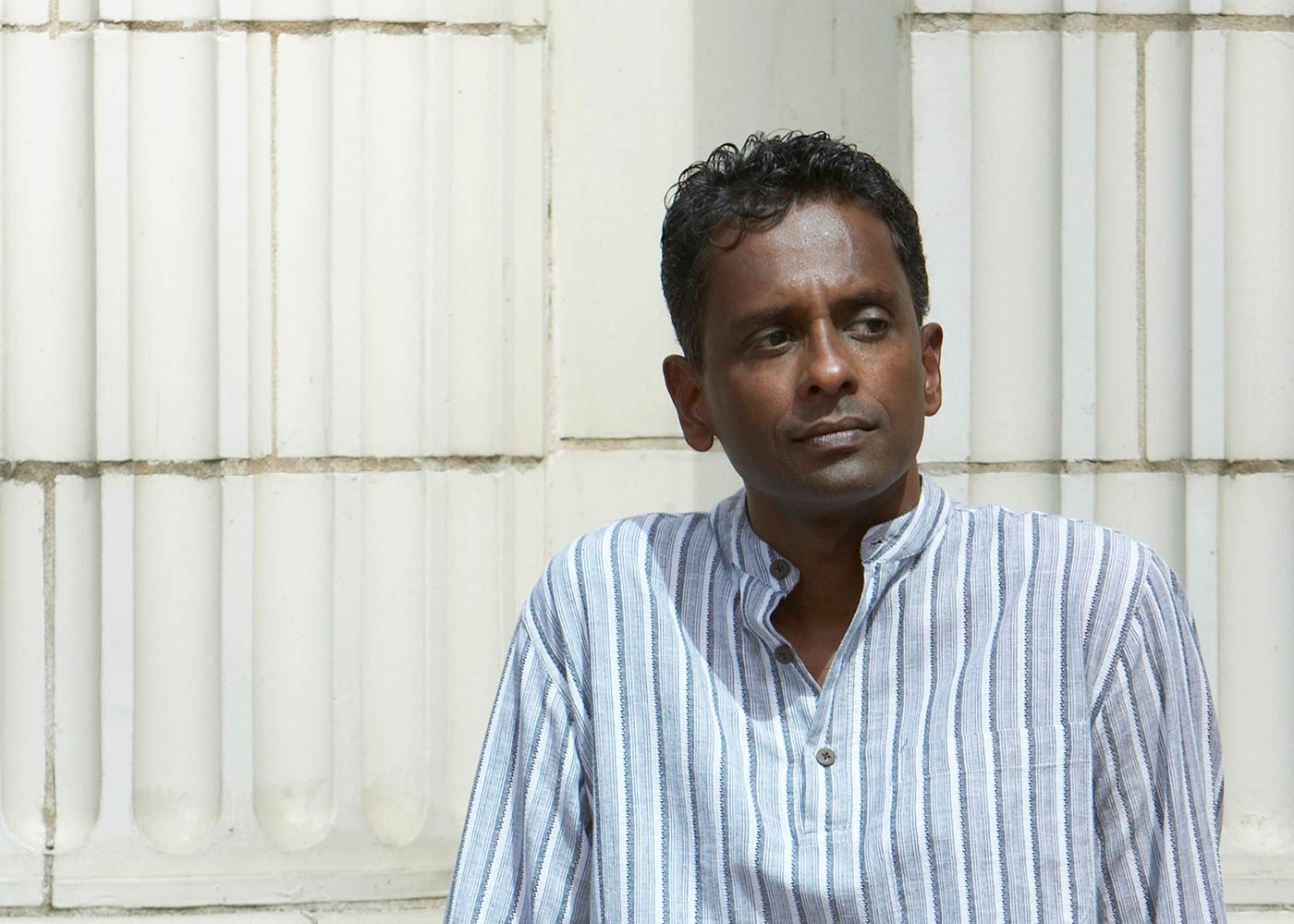 Shyam Selvadurai was born in Colombo, Sri Lanka, in 1965. He came to Canada with his family at the age of nineteen. He has studied creative writing and theatre and has a BFA from York University, as well as an MFA in Creative Writing from the University of British Columbia.

Funny Boy, his first novel, was published to acclaim in 1994 and won the WH Smith/Books in Canada First Novel Award and in the US the Lambda Literary Award. It was also named a Notable Book by the American Library Association, and was translated into 8 languages.

His second novel, Cinnamon Gardens, was published in Canada, the UK, the US and translated into 9 languages. It was shortlisted for Canada’s Trillium Award, as well as the Aloa Literary Award in Denmark and the Premio Internazionale Riccardo Bacchelli in Italy.

Shyam is the editor of an anthology, Story-Wallah: A Celebration of South Asian Fiction, published in Canada and the US. His novel for young adults, Swimming in the Monsoon Sea, was shortlisted for the Governor General’s Award and is the winner of the Lambda Literary Award in the US, the Canadian Library Association Book of the Year Award and Silver Winner in the Young Adult Category of ForeWord Magazine’s Book of the Year Award.

His articles have appeared in numerous publications, including The New York Times, Time Magazine, Toronto Life, Walrus Magazine, Enroute Magazine, The Globe and Mail and the Toronto Star. He served as Festival Curator for the Galle Literary Festival for 2 years. His fourth novel, The Hungry Ghosts, was published April 2, 2013 in Canada, India and Sri Lanka. It was shortlisted for Canada’s prestigious Governor General’s Award for Fiction and longlisted for the DSC South Asia Literature Prize. His latest work is a comprehensive anthology of Sri Lankan literature, Many Roads Through Paradise.

Shyam wrote the screenplay for his first novel Funny Boy along with the award-winning Deepa Mehta, who also directed the film. Shyam’s new novel Mansion of the Moon, a historical novel about the Buddha’s wife, will be released by Knopf in 2022.

In 2016, Shyam had the interesting honour of having a spider named after him: Brignolia shyami, a small goblin spider. 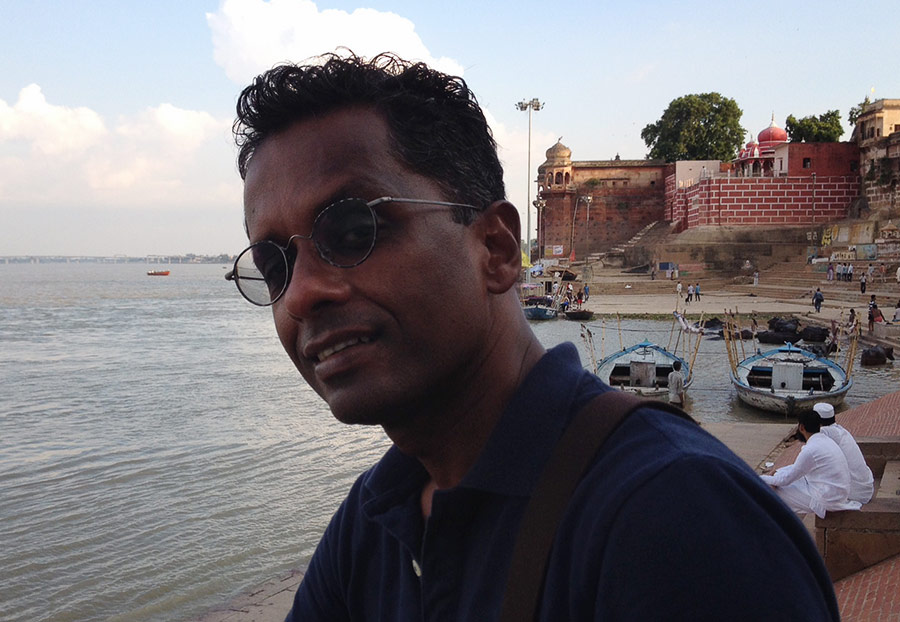