“Selvadurai’s work reminds me that the contemporary novel doesn’t necessarily have to resort to thrills or high jinks in order to find its usefulness. Here, it unforgettably explores the interplay between individual intention and the tragedy of a nation’s history.”

— Hasanthika Sirisena, The Globe and Mail In Buddhist myth, the dead may be reborn as “hungry ghosts”—spirits with stomach so large they can never be full—if they have desired too much during their lives. It is the duty of the living relatives to free those doomed to this fate by doing kind deeds and creating good karma. In Shyam Selvadurai’s sweeping new novel, his first in more than a decade, he creates an unforgettable ghost, a powerful Sri Lankan matriarch whose wily ways, insatiable longing for land, houses, money and control, and tragic blindness to the human needs of those around her parallels the volatile political situation of her war-torn country.

The novel centres around Shivan Rassiah, the beloved grandson, who is of mixed Tamil and Sinhalese lineage, and who also—to his grandmother’s dismay—grows from beautiful boy to striking gay man. As the novel opens in the present day, Shivan, now living in Canada, is preparing to travel back to Colombo, Sri Lanka, to rescue his elderly and ailing grandmother, to remove her from the home—now fallen into disrepair—that is her pride, and bring her to Toronto to live our her final days. But throughout the night and into the early morning hours of his departure, Shivan grapples with his own insatiable hunger and is haunted by unrelenting ghosts of his own creation.

The Hungry Ghosts is a beautifully written, dazzling story of family, wealth and the long reach of the past. It shows how racial, political and sexual differences can tear apart both a country and the human heart—not just once, but many times, until the ghosts are fed and freed.

“Selvadurai’s work reminds me that the contemporary novel doesn’t necessarily have to resort to thrills or high jinks in order to find its usefulness. Here, it unforgettably explores the interplay between individual intention and the tragedy of a nation’s history”
— Hasanthika Sirisena, The Globe and Mail

“Selvadurai deftly navigates his home country’s complex politics and evokes its culture and terrain in ways that dazzle all the senses. And Shivan’s grandmother is a superb character—self-serving yet sympathetic.

This is the first time Selvadurai has set part of a novel in Canada, and he nails it, especially the experience of a young brown man trying to make connections in Toronto’s homogeneous gay community. It’s taken the Sri Lankan-Canadian author 10 years to deliver this, his third novel. It was definitely worth the wait.”
— Now Magazine

“A refreshingly original hybrid.”
— The Globe and Mail

“An absorbing and personal novel that feels like an author’s coming of age, and a work of considerable stature.”
— Groundviews.org 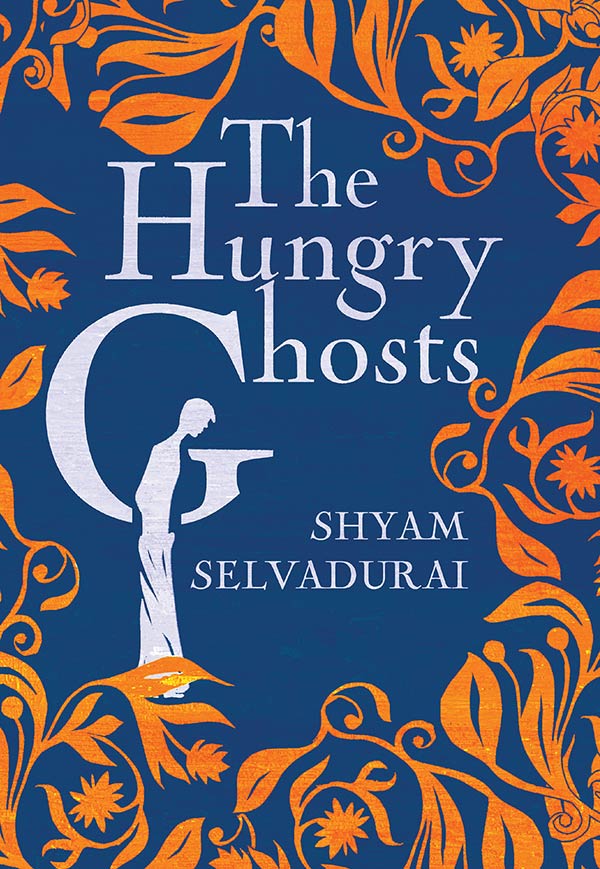 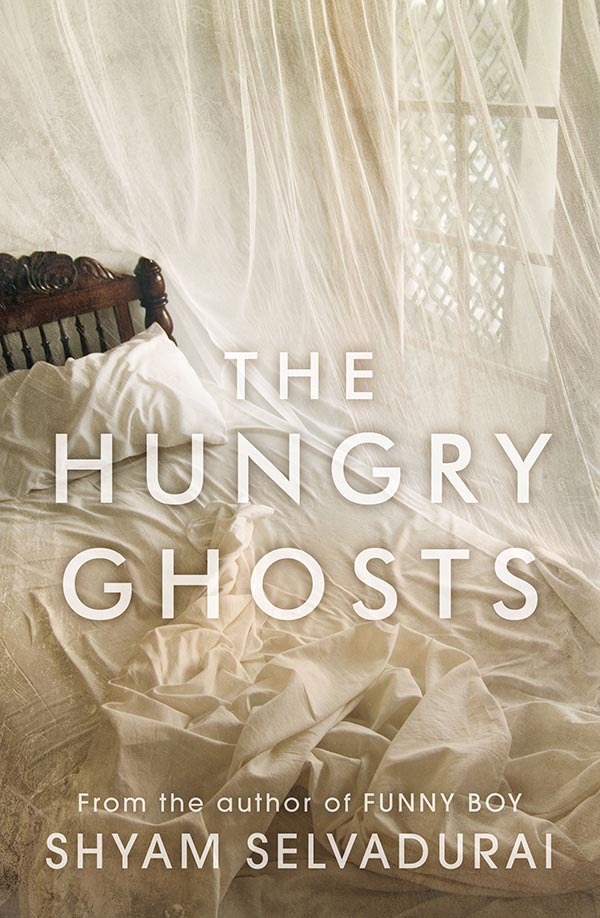